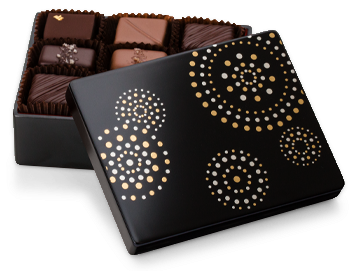 We offer a wide range of designs to fit modern lifestyles while honoring centuries of tradition.
Let us make a customized proposal to meet your needs for various occasions. 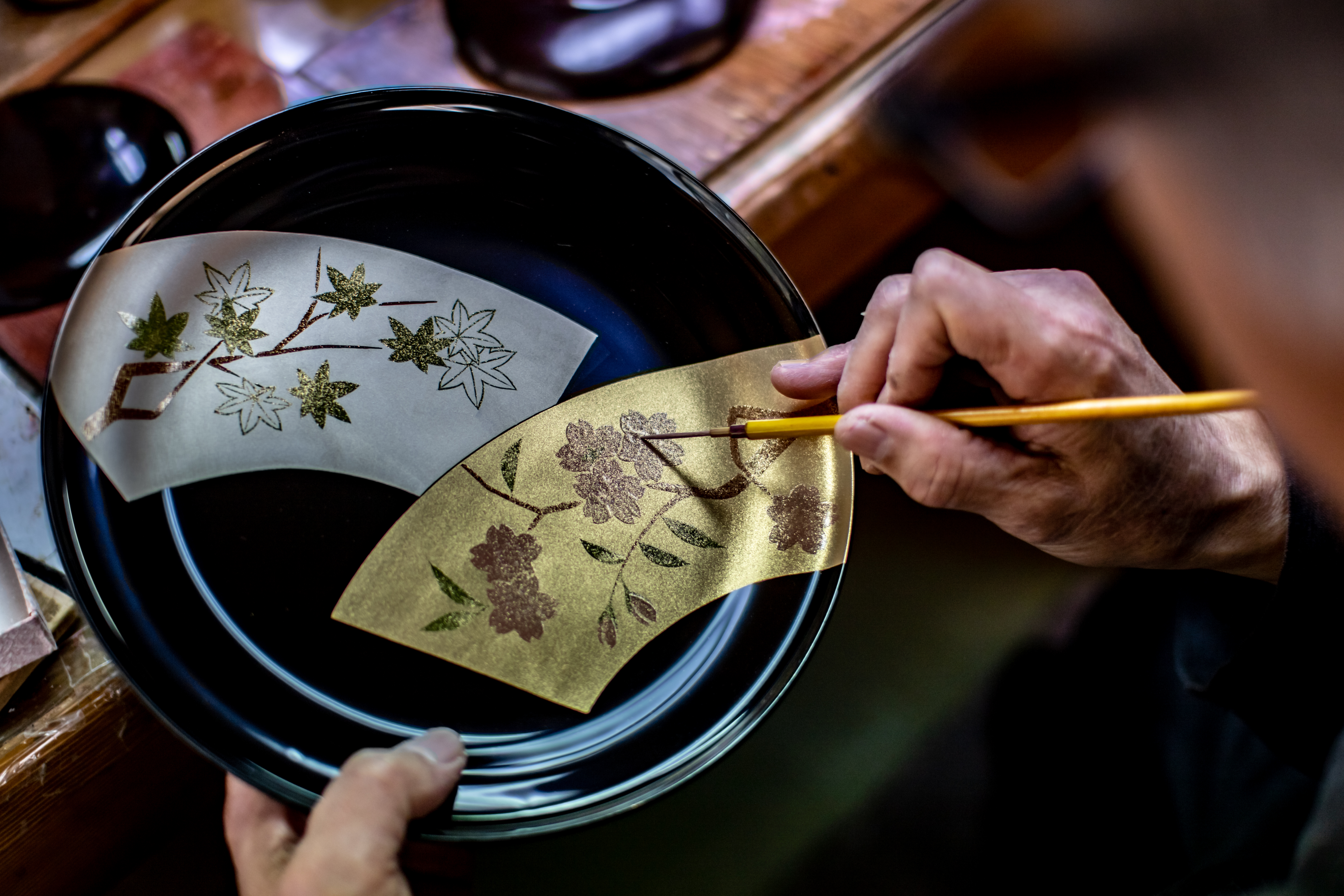 Stone-age people first discovered the useful properties of the urushi tree and took advantage of its adhesive properties to mount points on spears and arrows.  The Japanese of the Jomon period about 7,000 years ago recognized the durability and shiny beauty of urushi and began using it to coat wood, pottery, baskets and bone objects.  The arrival of Buddhism in Japan made lacquer production a key industry as it was used together with cloth to create Buddhist images.

From that time onward, as Japanese culture developed, so did its use of lacquer and its application to bowls, plates, trays, sake cups, boxes, combs and other objects. As Japanese civilization developed, lacquerware techniques continuously incorporated ever more refined styles. The Nara period (710-794) saw the birth of the maki-e decoration technique in which gold ''dust'' was decoratively sprinkled on the lacquer surface.

Urushi is widely used in the tools and utensils of the traditional Japanese tea ceremony. It was also used for the altars of Buddhist temples and in the making of armour, helmets, swords, and other implements of war. In the Edo period (1600-1868), personal accessories made with urushi such as medicine cases, combs and hairpins became widely popular.  Today, urushi continues to be used in its traditional forms as well as modern, new ways.

Yamada Heiando opened its first lacquerware boutique in 1919. We are a proud purveyer of tableware to the Japanese Imperial Household, and our products regularly appear in Japan’s international embassies. Yamada Heiando cherishes the rich tradition of lacquerware as well as the skills and universal aesthetic sensibility that we have inherited from traditional artisans. At the same time, we dedicate ourselves to the design of new products that capture the values of contemporary life. It is our honor to show the tradition of Urushi, extraordinary natural lacquer painting, Japanese culture and to enrich your lifestyle with our products. 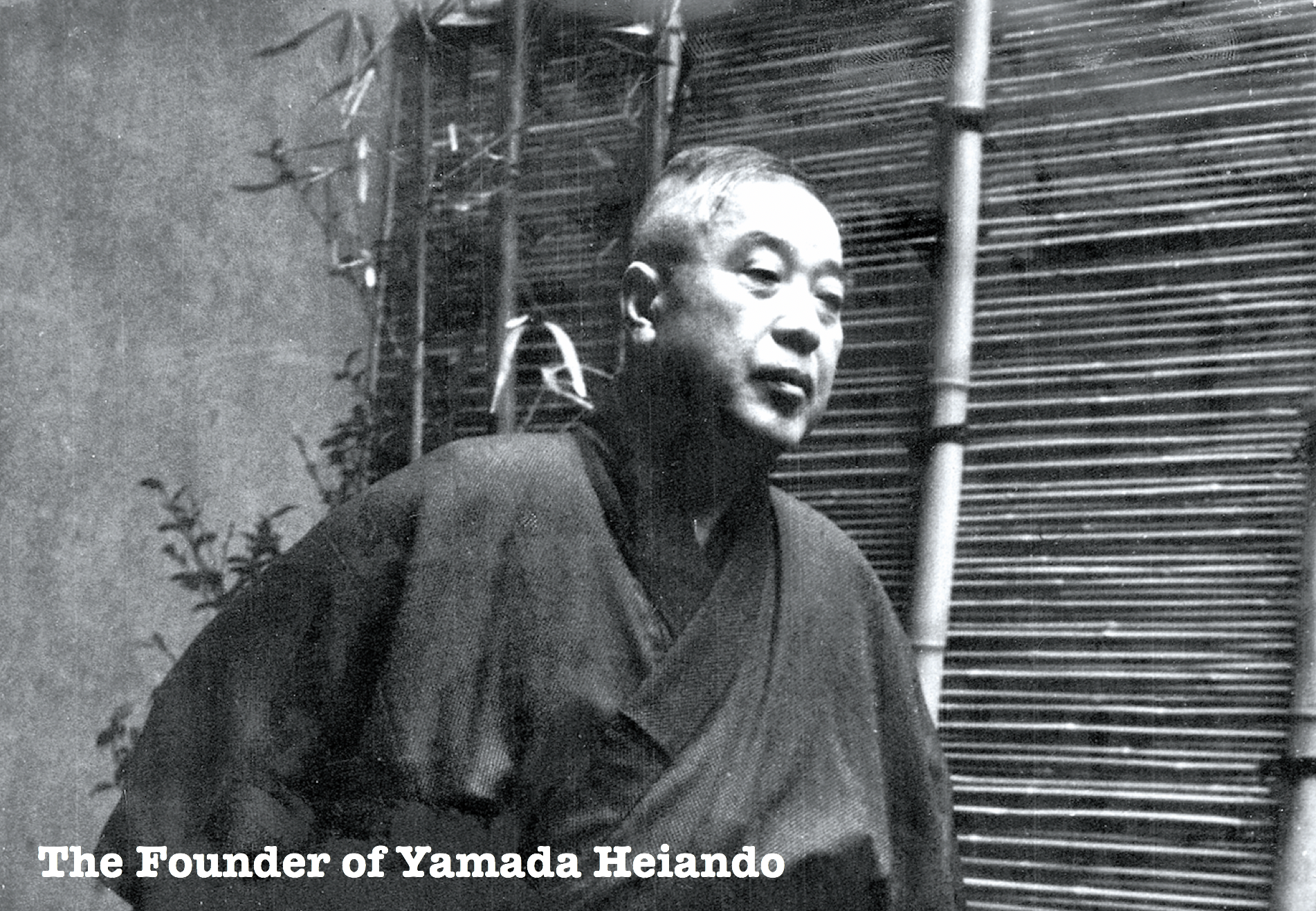